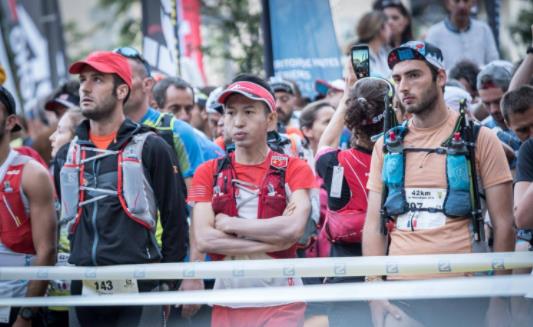 Telling the marathon running, many people often only know that it is an interesting sports competition, in fact, marathon is one of the most original military communication forms of humanity, which can be said to be a big invention in communication.

The second half of the 5th century BC is located in West Asia, and the strong Persi Empire is frequently launched to the surrounding neighbors.

In 490 BC, the fierce ruler of the Persi Empire sent Datis to led the 100,000 troops and thousands of big and small warships, and the momentum fiercely launched a large-scale aggression war in Greece.

Greece tens of thousands of soldiers will go to the battlefield and will fight with the local people, under the command of the outstanding commander Mildia,. 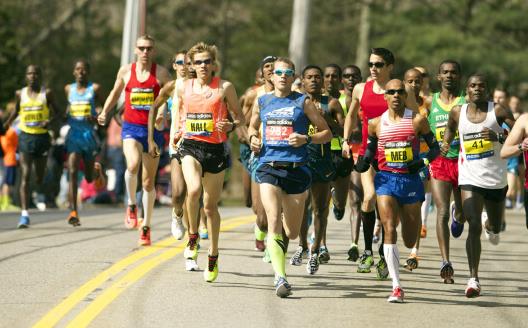 But the Persian army relies on people, and the soldiers are strong, and they will continue to advance to the Greek territory. Seeing that the Persian army has entered the Town of the Military Town of Greece. It is a portal of Athens, the capital of Greece. If this town is lost, the consequences are unimaginable. The Greek military and civilians rely on familiar terrain and hot patriotic feelings with intruders. As a result, the Berssen's expectations, the huge Persian army was defeated in a small marathon town. The heroic Greek people and the army, with less win, with a weak victory, in Marathon Town, in Marathon Town, thereby defending the capital Athens and achieved the victory of anti-aggression war.

The Greek military and civilians on the battlefield are very joy. In order to quickly let this good news to the capital Athens, the commander Mildiade ordered its own commander Fid Podes to complete this glorious sent trust.

Fid Podes is both a commander of the commander and a heroic warrior. At this time, he just came back from the battlefield of the knife and swords, and his body was hurt, and his blood was compared. The fierce battle has finally achieved victory, but he felt an abnormal fatigue, but he received a command of the commander, immediately setpled to the capital. The joy of victory and strong patriotic hearts inspire him struggle to run. Who can believe that the warrior of this bloody is actually a distance of 42 km. Fidel Papod, who was full of blood, ran to the Athens Square, shouted in a pleasure: "We have won!" After that, the heroic warrior, the famous flying legs, the commander, the commander, the leader, fell to the ground. When people look around, he has stopped breathing. Philippodes is too tired, he took a victory smile forever.

In order to commemorate this patriotism, the famous French sculptor Max Crosse, according to the image of the hero, in 1881, in 1881, the performance of expressive sculpture: "We conquer". The statue is a naked youth, and the big step is ran, and the right hand holds a laurel, symbolizes the victory; the left hand covered the chest, indicating exhausted. 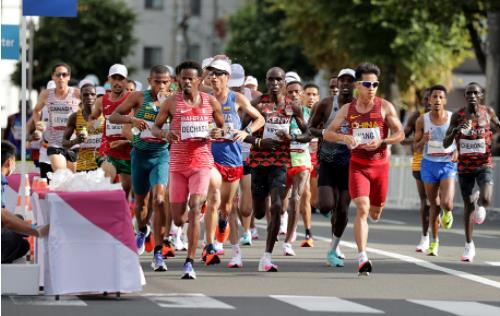 Fid Podes uses marathon to create a way of communication that will never forget the future. The distance between the marathon run has not been unified at the beginning of the Olympic Games. It was 40 kilometers, 40.26 kilometers ... Until the 8th Olympic Games in 1024, people re-measure the distance from Marata Town to Athens Central Square. It is formally set to 42.195 kilometers. How many years have passed, people are used to put some of the people's ordinary, long, long distances, and super-level sports competitions are also known as the name "Marathon".
Share:

PREVIOUS：What are the famous marathon events in the world?