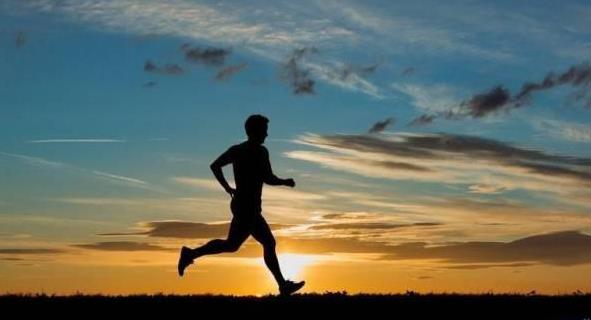 Long-term running is very good to promote the improvement of immune, but also have a good prolonged life, prevent the role of disease, of course, insistence is not a simple thing, some people often fight fish three days. Two days, for novices, I want to have a long time to start running, I must learn a certain skill, to overcome the problem of psychological problems, and I can't get ridiculous.

When you just start contacting running, you don't have to go through the whole process, you can also use running and run alternate. Don't give yourself too much pressure after setting the running distance, through running, let's go alternate to let you get a longer distance, and you can also play a good exercise effect. In the process of running alternating training, gradually improve the distance of running, your confidence will gradually increase. 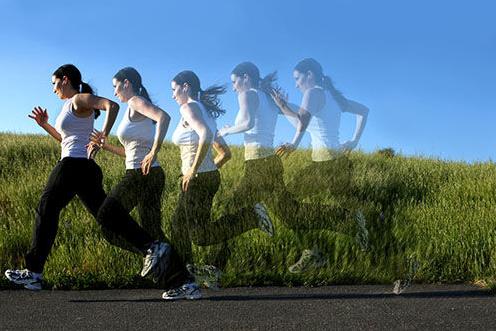 2, the speed is too fast to affect running distance

It is stopped from setting the running target to stop, one of the most frequently met the people who have just contacted the run, most of them are often caused by running too fast. When you start contacting the run, you should pay attention to the speed of control. If you are running with a lot of time, it may be because your running speed is too fast.

Some people who have been running in a period of time can actually run more distance, but they have not run more due to psychological problems. In this case, you can choose some new running routes, or a few small partners run together.

For those who have just been running, don't urgently improve the running speed during training. Most injuries are caused by increasing the intensity of running. It should first take a solid foundation for approximately 2 months, then attempt to speed up at the end of each run. After 3-4 months have been running, you can start trying some training methods such as rhythm, intermittent run.
Share:

PREVIOUS：What is a cross country running?