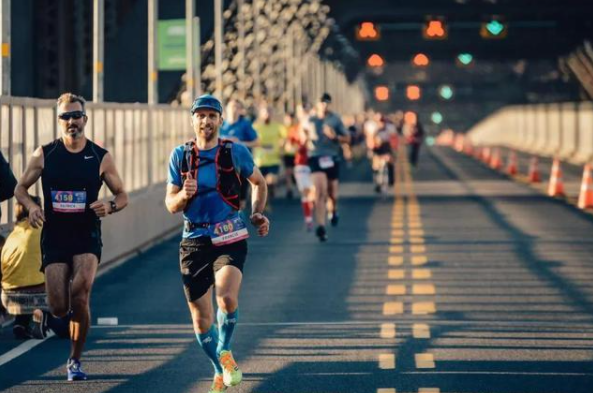 Marathon is a very popular races of the world.

In the marathon, the start and ends of the game offer water and other drinks, while on the game route, there is a drink station every 2.5 km. Water and beverages are easy to get when the athletes are passed, and athletes can also have a drink station in their request. Drinking water and wet sponge is provided between two beverage stations.

There, the long runners and the racing athletes can take the drinking water when they pass through, and they can also rinse the head from the sponge to cool. In addition, athletes cannot get a beverage from other places on the game. 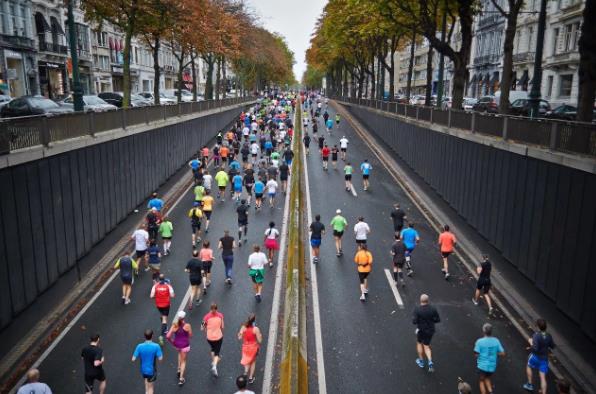 The origin of the marathon:

This battle is the Persian and Athenians in Marathon, the Athens, and the Shipo War, Athens finally got the victory of anti-aggression. In order to let the people of the hometown know the good news of Victory as soon as possible, the commander Miller Di is a soldier named Fi Piz to report.

Philipitz is a famous "flying leg", in order to let the hometown people know good news, he runs well, when he ran to Athens, it was already in the air, excitedly shouted "Happy .. .... Le, Athens, us ... victory. "After finishing, you will die on the ground.

In order to commemorate this incident, at the modern first Olympic Games held in 1896, the marathon ran, the mileage of the Philipitz sent to the mileage - 42.193 km as the distance.

Marathon is originally a place name in Greece. 30 kilometers northeast Athens. Its name source has a source of Phoenica Marathus, meaning that "polymer", is named after ancient times growing many fennel trees. The marathon running in sports is named here.
Share:

PREVIOUS：Do you know the origin of the marathon?

NEXT：How is the newbie running a knee hurt?