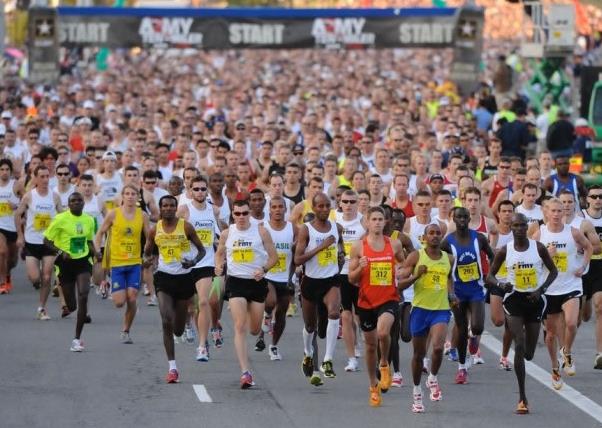 The marathon is so popular, perhaps because of this group sense.

Like the marathon, there are thousands of people who are running, only ancient battlefields can be more than. And a marathon is through the common feelings, let us re-feel the invincible of this population force in modern life.

Every runner wants to achieve the goal by their own strength. Although the target of medals is important, but more important is to pursue this dream process, this is fierce, enough to comfort life. 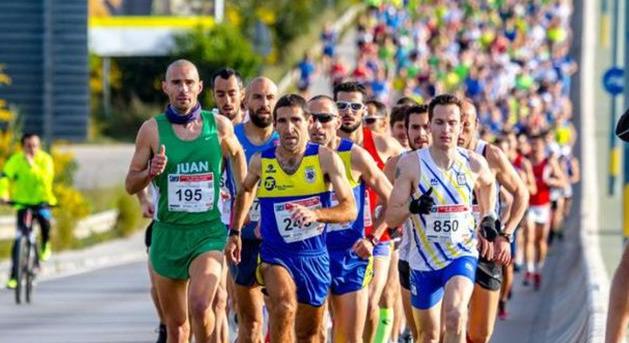 Running Marathon is a new way of travel

For many runners, I don't go to a city to travel, I have to see if there is a marathon event. These years, travel to the Chinese have become more and more popular for the Chinese.

In addition to watching the scenery, buy something, come back to a challenging marathon, saying is to measure the city with a pace, this trip is more meaningful.

This is true that the Chinese living standards are indeed improved, what toilets, LV bags, various watches, can not let the Chinese people who have economic strength are so fascinated, everyone began to like the marathon this challenge self High spiritual movement.

Running Marathon is a way we integrate into the world

I often see a similar report, saying that the Chinese bought a lot of things abroad, pulling local consumption, but not very popular with locals. This is relatively complicated, and many of the Chinese people are of course in it, but they do not eliminate local mental imbalance and existing prejudice.

Many friends around me are almost rarely going to the hotel or the gym, but the foreign counterparts, but also do their families.

Those who truly insist on sports know that sports not only improve the physical quality of people, but often in the spirit and will often give people to improve. Today, there are so many Chinese people to run in the world, which is not only running, but also a value of values and expression. 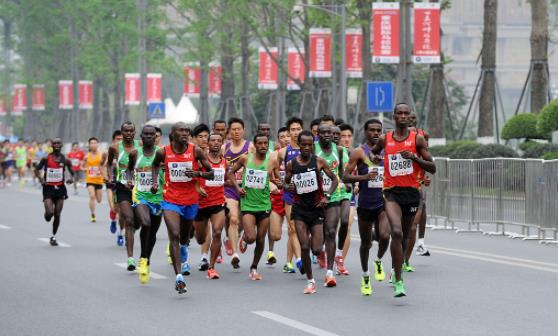 As long as you participate in the marathon, insist on running the whole process, no matter how the name, you can become a few pieces in the crowd, you will be very uncommon in the eyes of others. Marathon is a spiritual totem, people think this is surpassing yourself, defeating the best proves, when you are almost collapsed, persistently, reach the end, for a person with extraordinary meaning.

There are a lot of pressures in life, but when you start running, you pay attention to your own heartbeat, pace and various reactions of your body. This way is simple, pure, does not need too much skills and strategies, need to stick to it. Therefore, on the psychological level, the marathon can be a spiritual pin of people.
Share:

PREVIOUS：What are the precautions for participating in the marathon?

NEXT：What preparations need to be done before running the marathon?