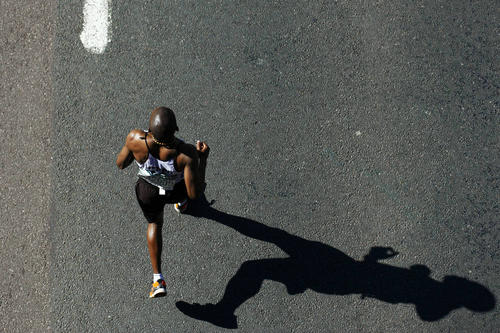 The Marathon Competition is the most testive sports project, which represents perseverance, joy, hoping and peace, the first Olympic Games began to establish a "Marathon" competition.

"Marathon" is a place name in ancient Greece and is located 30 kilometers northeast of Athens. In 490 BC, the Persian Expeditionary army invaded Greece. After the news of the marathon, after passing to Athens, Athens sent a letter called This letter used a 150 km away from 35 hours. But Spartan said that after 10 days, it can take troops. The letter will bring the message back to the marathon, lose the rescue of the Athenian back water battle, and the result is defeated by Lesson. This letter made a visiting good news from the marathon to the central square of Athens (42.195 km), shouted to the people of the Athens: "We have won! Celebrate!" In order to commemorate this letter, people have continued to date as a fixed competition project. 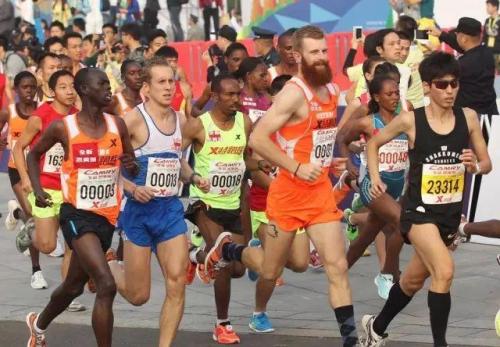 When the first Olympia 5261 was held in 1896, Gu Becan took 4102 Na History 1653 Mi Breal, which set up a competition in this foots, and is named "Marathon." The competition is used along the route running in the year, approximately 40 km 200 meters. After more than ten years, the distance between the marathon runs around 40 kilometers. When he was held in London, the 4th Olympic Games in London, in order to facilitate the British royal staff to watch the marathon, set the starting point under the balcony of the Windsor Palace, the end point is located in the Olympic sports field, the starting point to the end point of the distance is 26 miles 385 yards It is 42.193 km. The International Tianlian later determined the distance to the standard distance of the marathon. The woman's marathon was late, and the 23rd Olympic Games in 1984 was officially listed in the competition.

The marathon is held on the road, which can be used, the end point is a one-way route that is not in the same location at the same place. When the competition, there must be a kilometer labeled running distance along the way, and a beverage station is provided with a beverage station every 5 kilometers, and there is a water station between the two beverage stations, provide drinking water or water. 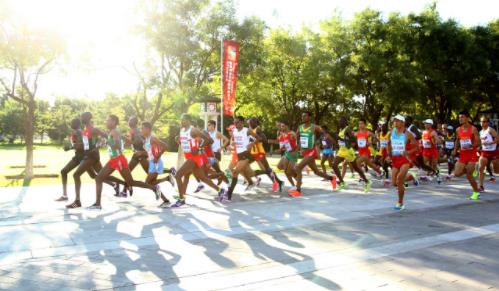 Marathon has a high quality of the participants, and Marathon athletes do not only need good heart and lung function, but also need many years of training. Before the game, you need to be physically healthy inspections, and the qualified person can sign up for the competition.
Share: